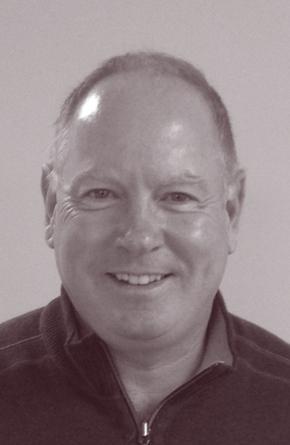 Mr. Davies was elected to the Québec Golf Hall of Fame in the Player category.

A member of the Dufferin Heights Club (1972-82) and the Cedarhill Club (1982-86), Mr. Davies joined the Royal Montreal Golf Club in 1987, where he is still highly respected for his golfing skills and his presence on and off the course.

Mr. Davies dominated the competitive amateur scene from 1987 to 2002. With thirteen victories on the Men's Provincial Amateur Tour, he shares the record of three match play titles with Bob Mailloux and with Marc-Étienne Bussières who is now a professional. He also shares the record of four titles at the Men's Provincial Amateur Championship with the event's first ever winner, G.A. Hutton of Beaconsfield. Mr. Davies was honoured as Golf Québec's Golfer of the Year in 1987, 1989, and 1991. He won the Spring Open at Beaconsfield in 1991 and was the top amateur in 1988. Winner of the Duke of Kent in 1993, he was also runner-up at the Canadian Men’s Amateur Championship in 1991 and 1998.

He was also a member of the Willingdon Cup teams that represented the province at the Canadian Amateur Championships in 1984, 1988, 1989, 1991, 1992, 1993, and 2002, tying him with Tommy Riddell for 3rd place among players who have been on the most teams. He is second only to Québec Golf Hall of Famers Graham Cooke (27 amateur teams) and Pierre Archambault (9 amateur teams) in this ranking. He also represented Canada with teams that travelled to the amateur championships in Chile, Argentina, and Australia.

Born in Montréal, Mr. Davies is also involved in the golf industry as the Owner and Operator of Jancor Agencies, the exclusive Canadian distributor for SkyCaddie and many other leading golf brands.