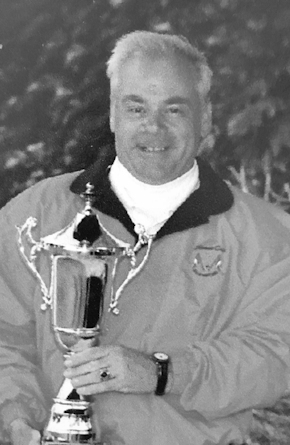 A native of Windsor, Québec, Mr. Doucet has been a prominent figure in the history of golf in Québec for over 50 years. He is the winner of more than 35 professional tournaments, including the Québec Open and three Spring Opens. In 1972, he won eight of the nine professional tournaments played in Québec. He has played in the Canadian Open twice and in its senior version three times. He also played on the European Tour, the South African Tour and the Canadian Tour from 1970 to 1975. He then had a long career as a professional at Summerlea Golf Club from 1976 to 2011 and was a prominent member (Captain and President) of the PGA of Québec. He is a member of the Sherbrooke Sports Hall of Fame. Mr. Doucet was elected this year to the Québec Golf Hall of Fame as a professional golfer.