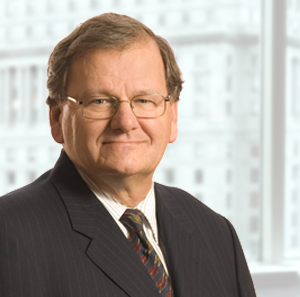 Jacques Nols, a long time golf administrator, and, for a five year period, one of seven people on the Rules and Decisions Committee which governs the Rules of Golf in the World, is a member of Kanawaki Golf Club in Montréal. He was President of the Québec Golf Association in 1986 and of the Royal Canadian Golf Association (now Golf Canada) in 1995. In addition, he is one of the founders of the highly successful Future Links program which encourages and supports young Canadian golfers to advance through the various levels of sport development.

Still very active in the governance of the rules of golf in Canada, Jacques has refereed at 19 Canadian Opens, the Masters, US Open, Open Championship, World Amateur, countless Canadian Amateur events, and the Presidents Cup.

In 2004, the RCGA presented Jacques with its Distinguished Services Award and recently, his home club, Kanawaki, presented him with its Honouree of the Year Award.