Since 1991, Golf Québec has been encouraging its student athletes by offering them scholarships for their studies. As we are aware that lack of money puts a great deal of pressure on these athletes, we truly believe that any given amount helps golfers focus on their school and on golf, rather than worrying too much about the need to work.

Thanks to its devoted sponsors, Golf Québec can rely on them to provide the necessary scholarships. 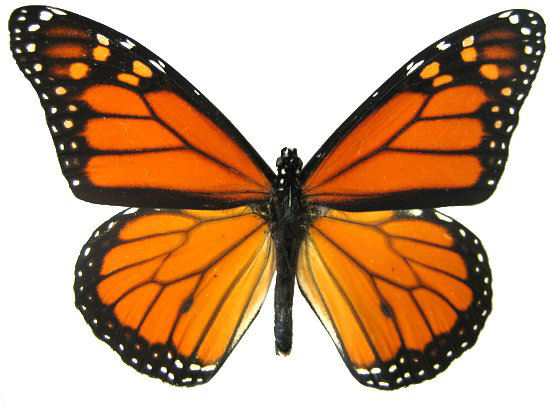 Suzanne Beauregard
(1953- 2006)
Born March 11, 1953, in Montréal, QC, Suzanne Beauregard was an avid sportswoman: an accomplished indoor tennis and squash player, a cross-country skier and, of course, a skilled golfer. She was a leader and a motivator and contributed tremendously to the Québec golfing community.
Her personal golf accomplishments included: 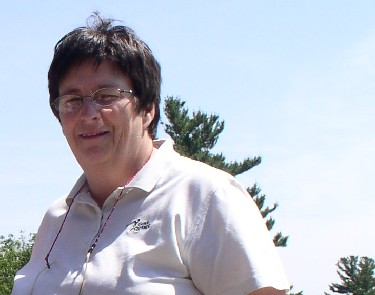 In 1996, Suzanne joined the Canadian Ladies Golf Association, eventually becoming Executive Director of the Québec Branch. For more than ten years, she contributed to the development of women’s golf and devoted herself to the amalgamation of the men’s and women’s provincial amateur associations, leading to the creation of Golf Québec in 2005. A key member of the Golf Québec team she was named Director of Programs and Member Services and was known throughout Québec.
Suzanne also was a founding member of the Fédération québécoise de golf and served as its President from 2001 to 2005.
She always displayed great character. She will be remembered for her calm wisdom, her ability to listen to others, her determination and work ethic. She respected EVERYONE, young and old, strong and weak. She loved this great game called golf. She strongly believed in youth development and contributing to their future.
The “Suzanne Beauregard Scholarship Fund” was set up by Golf Québec, in partnership with the Golf Canada Foundation, a registered charity. It was created to honour the legacy of this extraordinary woman who devoted her life to golf. This scholarship is used to support young golfers who wish to pursue their studies.
Many an amateur golfers have been inspired by Suzanne’s simple yet effective words: “We’re here to have fun”.
Good golfing!

Information and Past Recipients