The evolution of associations in over 100 years In Québec, the first association covering the whole province was created on April 5, 1920, with the Québec Provincial Golf Association (QPGA) taking the place that was previously occupied by the Montreal & District Golf Association since the pre-war years.

Between 1930 and 1945, with the economic crisis and the Second World War more specifically, the QPGA had several opportunities to demonstrate its resilience. For example, during the War, the Québec Open accepted golfers with a handicap index up to fourteen and the Association temporarily cut annual dues by 50%.

The revival of golf took place in 1946 with a reassuring number of 20 competitions. Growth continued with 35 tournaments in 1950 and this number kept on increasing until it reached over 100 tournaments in the 1970 season, distributed over the seven districts of the Association now known as the Québec Golf Association (QGA) and which was governed by a board of 40 directors.

In the women’s division

At the beginning, the RCGA was responsible for organizing the women's national championships. The first women's championship was held in 1901 at the Royal Montreal Golf Club and was won by local star Miss Lily Young.

On October 4, 1913, in Montréal, Florence Harvey of the Hamilton Golf Club founded the Canadian Ladies' Golf Union (CLGU), a branch of the Ladies' Golf Union of Great Britain. Twelve clubs then joined this new association, which included four branches, including the Québec and Ontario Branch under the leadership of Mrs. J. H. Dunlop of the Royal Montreal Golf Club.

This new association had to wait until well after the end of the 1914-1918 War to hold its first annual meeting on September 23, 1920, in Hamilton. It was then that the first discussions took place on forming a first provincial wing with the CLGU - Québec Branch, which came into operation on April 13, 1921, under the leadership of Montrealer Miss Beverly Robinson. From then on, women's clubs in the province could operate on their own instead of depending on a national committee.

It was in 1923 that the ladies of the Québec Branch took charge of their own championship, with a separate date and site from that of the QPGA. This first event took place at Kanawaki with the victory of Miss Sybil Kennedy of Royal Montreal.

In 1936, the National CLGU cut all ties with its head office in Great Britain, and in 1966, its name was changed to the Canadian Ladies’ Golf Association (CLGA).

In a future chronicle, we will return with the reunification of associations undertaken in the 21st century. 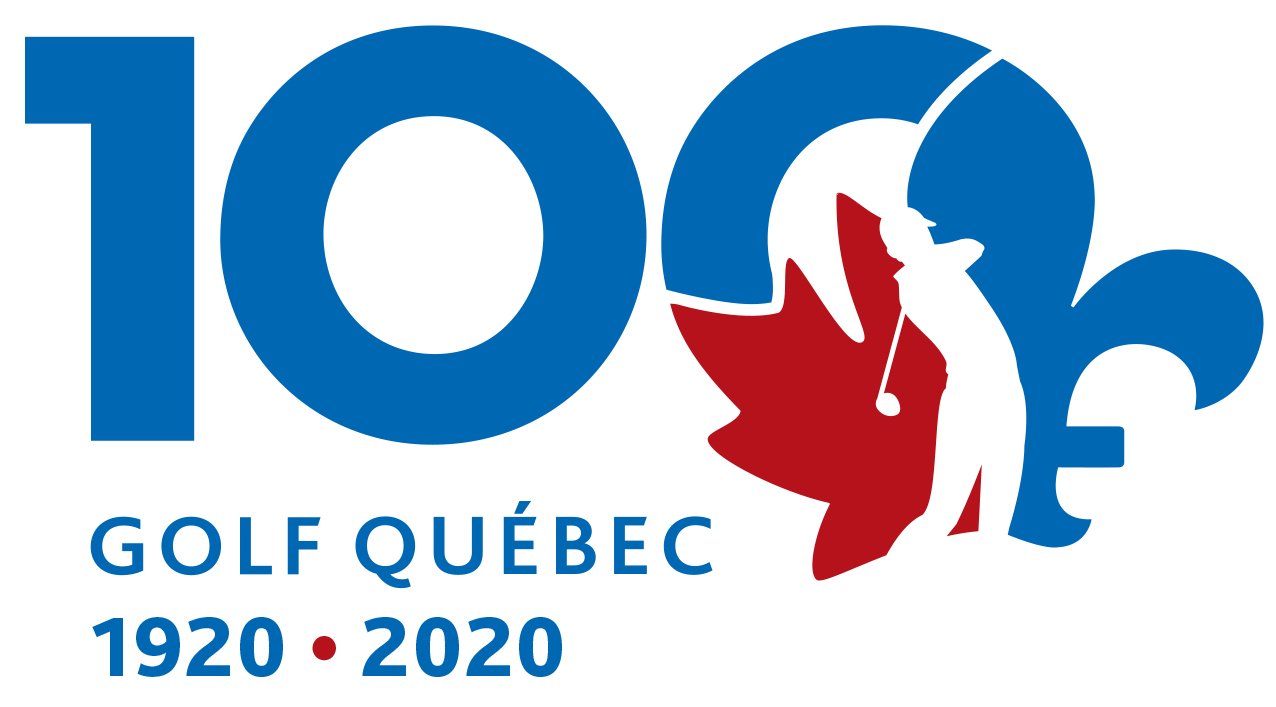