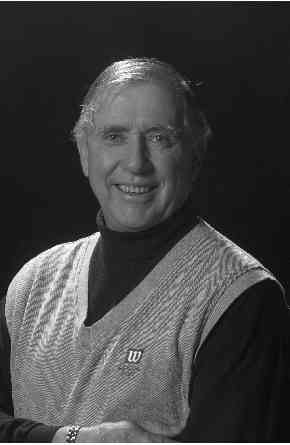 Born in Ste-Dorothée, Québec in 1938, Adrien comes from a family of ten children. At a mere age of only ten years old, he began his career as a caddy at the Islesmere Golf Club, and then at the Laval-sur-le-Lac Golf Club. His talent was noticeable from the beginning. As golf and nature have been his passion, he always appreciated the charming environment of golf courses.

Over the years, his achievements include six victories at the Spring Open, three at the Canadian Championship, seven at the Québec Senior Championship, twelve participations in the Canadian Open, and his victory at the 1965 Québec Open. And not to forget, his participation in the 1962 US Open in Oakmont, PA, for which he had qualified with the lowest score ahead of 2,000 competitors. Throughout his career, Mr. Bigras has won over an exceptional amount of 110 tournaments.

In more history, he was Assistant Professional at the Cardinal Golf Club and at Golf Malborough, before he became Head Professional for eleven years at the Rosemère Golf Club. Later on, his dream came true and he became owner of the Manoir Golf Club. Adrien always was a remarkable ambassador of his profession, and he was a source of inspiration for his peers, and other amateurs.